The classic Italian dessert affogato is a popular way to end a meal around the world.

And it looks like the pudding is soon to become much more commonplace as Starbucks is adding the coffee and ice cream concoction to its menus.

Affogato - a scoop of vanilla ice cream drowned in a shot of hot espresso - is being given a slight makeover by Starbucks, who are adding a touch of demerara syrup and a dusting of cinnamon.

Described as “affogato-style experiences”, Starbucks say: “The simplicity of pouring hot espresso over cold ice cream not only offers a rich creaminess at first taste, but exposes the nuanced flavours unique to each espresso.” 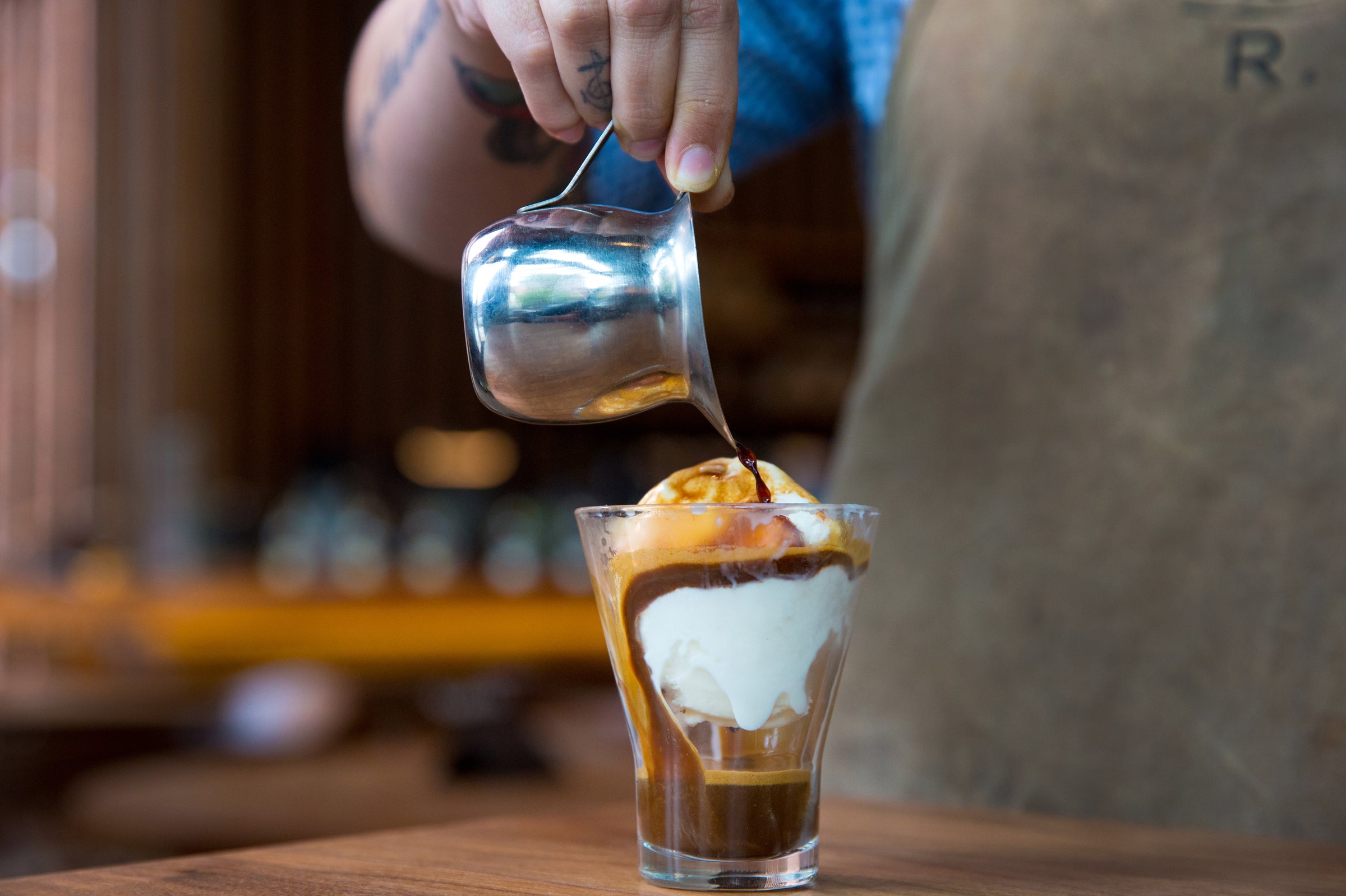 Having announced that the first Starbucks in Italy would be opening just last year, it remains to be seen how Italians will react to the news that the coffee behemoth is taking on one of their most famous creations.

The affogato beverages will join Starbucks’ cold coffee menu in Los Angeles, Boston and Washington, DC this week, before eventually being rolled out in over 100 stores across the US.

We asked British Starbucks whether there are any plans for the ice cream drinks to hit the UK market but are yet to hear back. 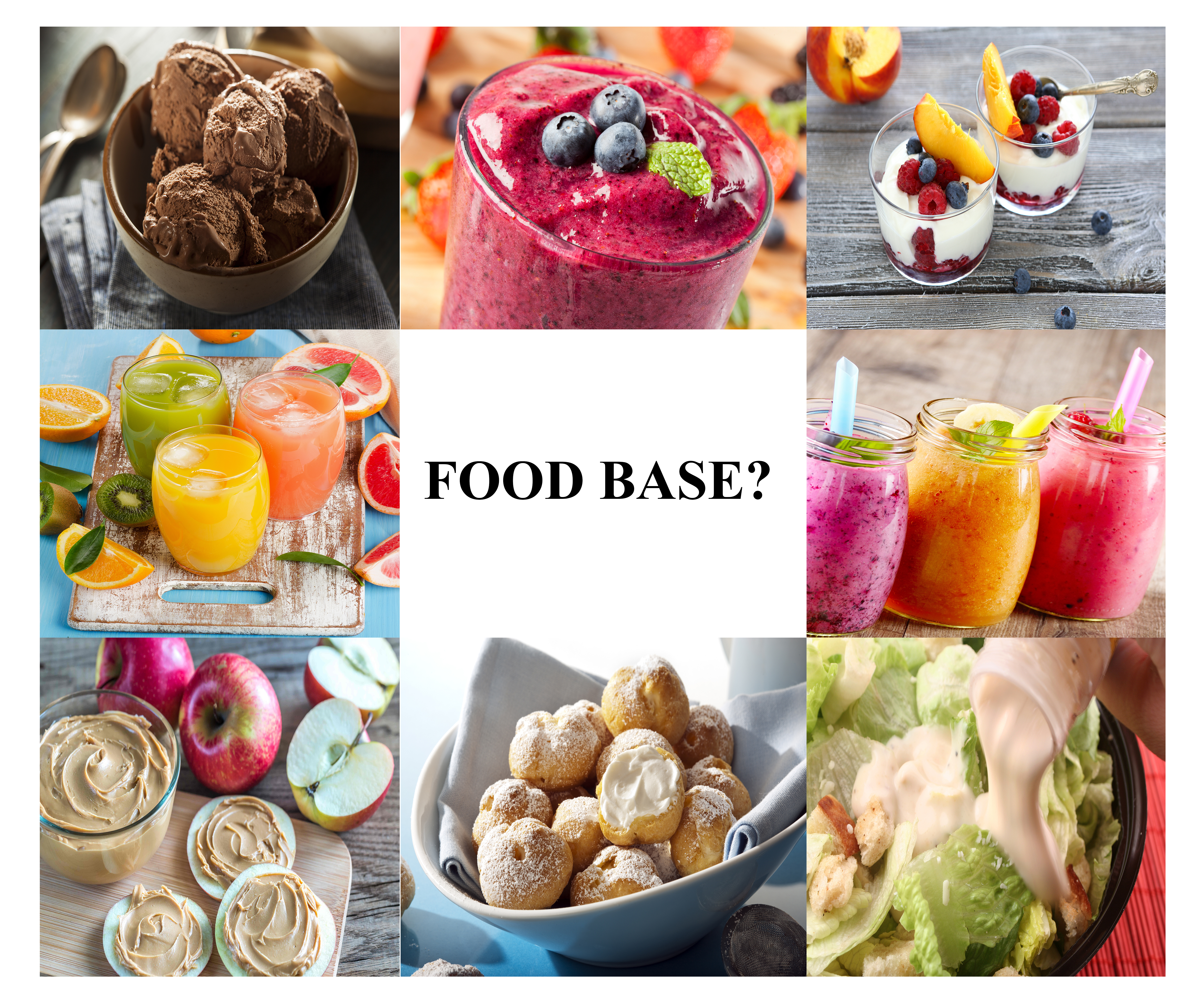